"Hennie Kuiper Champion Willpower" is the forthcoming English translation of the biography of Hennie Kuiper, former pro-cyclist in the 70s and 80s.

The Dutch cyclist is one of greats of his era. Riding against legends such as Eddy Merckx, Francesco Moser, Bernard Hinault, Bernard Thévenet and Rogier De Vlaeminck.

We are funding the publication through Kickstarter. visit our Kickstarter page to learn more.

Images of the original Dutch version of the book:

If there is one thing that defined Hennie Kuiper's career it has to be willpower. Almost not selected for the road race, Hennie surprised friend and foe by winning the gold medal at the Olympics in 1972. Then there was the World Championship in 1974, where he had to watch Eddy Merckx win from the roadside. Hennie got even in 1975. Learn how he overcome his speech impediment, the stutter he developer earlier in life. Time and time again Hennie proved to others, and to himself, that willpower is a driving force to success.

Information on the book 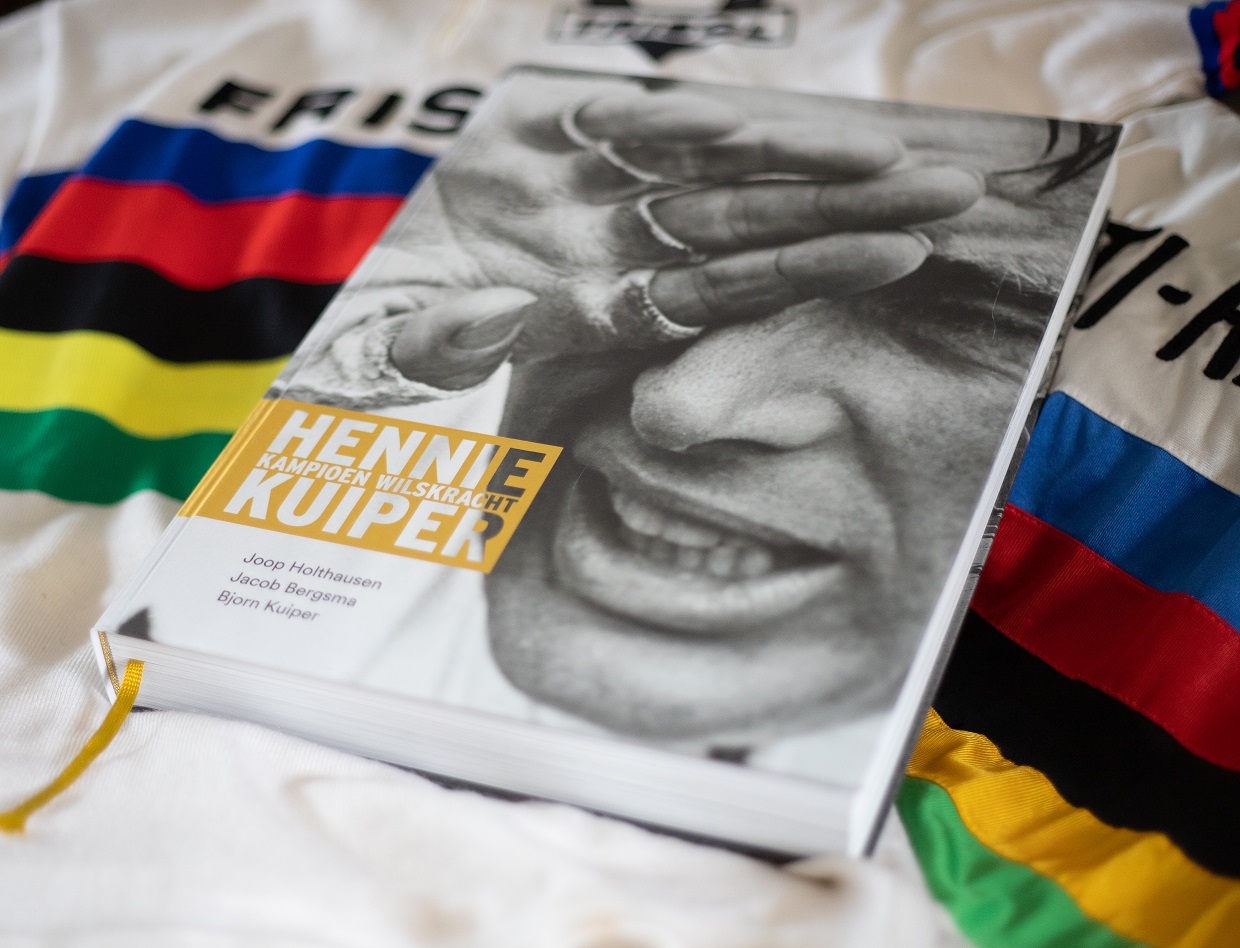 Information on the book:

We already translated the Paris-Roubaix chapter from the book for you! Note that the images are water-marked but of course will not be in the book, that photo descriptions are still in Dutch and that the final printed text of the book will most likely change, as our editor will rework the text were necessary.

Having troubles reading the text or see the 11 pages? Click here to open the preview in a separate browser window.

We are funding the publication of the book through Kickstarter. visit our Kickstarter page to learn more. 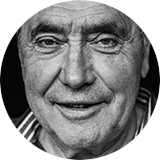 Eddy Merckx, greatest cyclist of all time, in the pre-face of the book: "He had the will and strength to push on, again and again. Kuiper never gave up!." 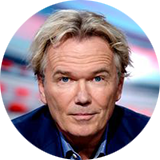 Tom Egbers, journalist, tv-personality, sports presenter and writer, on the original release in Dutch: "Possibly the most beautiful book about sports that has ever been published in the Netherlands." 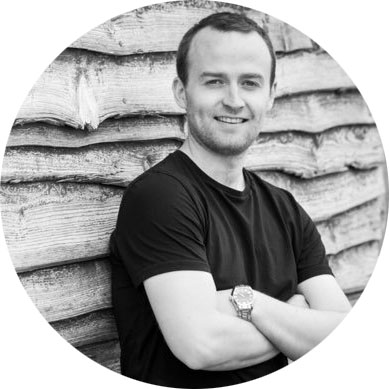 Cillian Kelly, @irishpeloton Co-Host of "VeloCast - This Week In Cycling History", on the original release in Dutch: "The biggest book ever seen", "Fantastic production!", "It shows the breadth of Hennie Kuiper's career".